The city of Osh is the most authentic and ancient city of the country. For more than 3000 years of history, this city has seen the huge empires, caravans of the Great Silk Road, crowds of pilgrims, many different cultures and despite all this, managed to preserve its unique spirit of the Muslim East. Do you know a lot of cities, among which stands a mountain, considered one of the most important Muslim shrines? Want to see the colorful eastern markets and the centuries-old life of Uzbek neighborhoods? Then welcome to Osh – the southern capital of Kyrgyzstan. 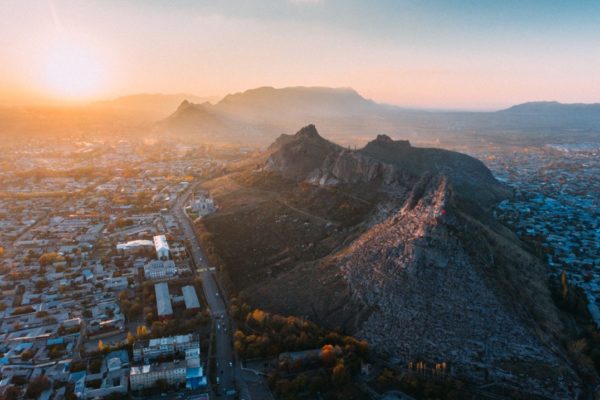 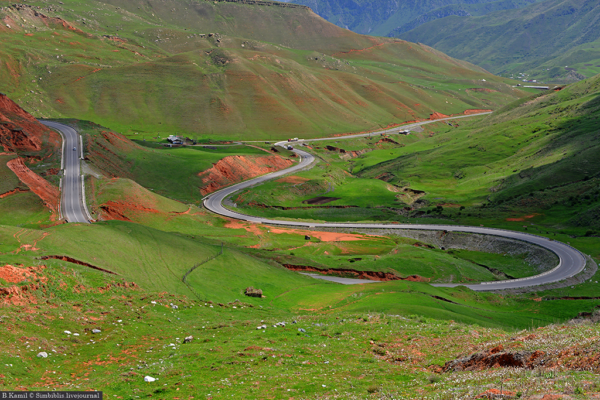 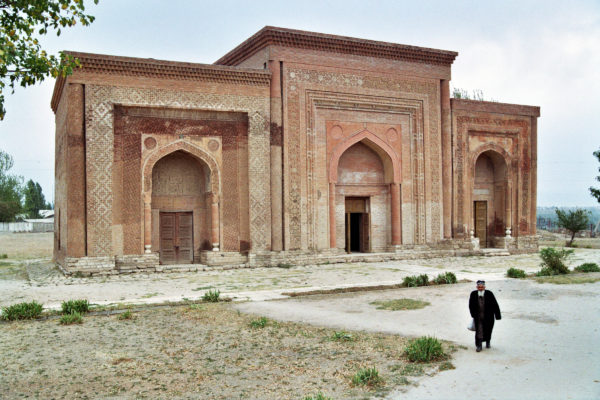 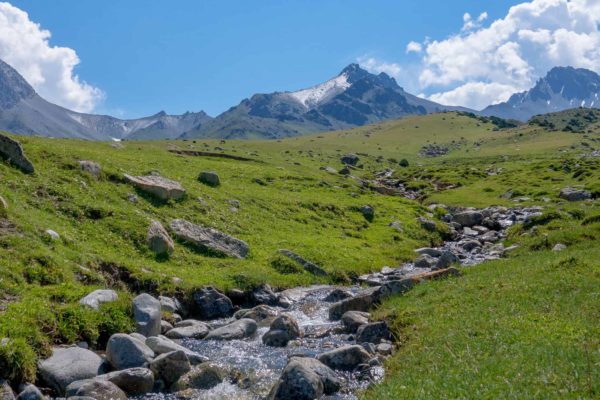 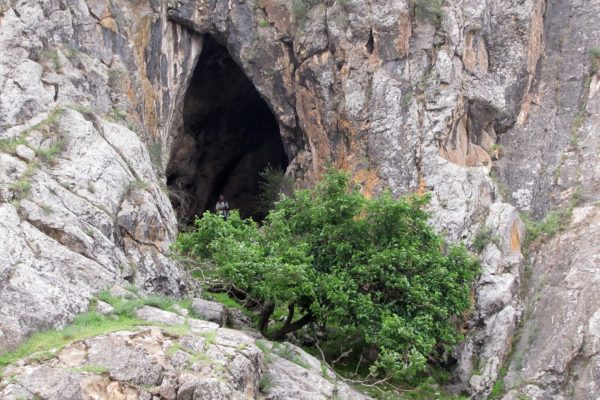 What is interesting about Osh?

Osh is one of the oldest cities in Central Asia, a city where you can experience the real oriental flavor and come in contact with two very different and neighboring cultures: the Kyrgyz nomadic culture and the sedentary agricultural culture of the Fergana Valley.
All historical significance of Osh is concentrated in the Sulaiman-Too mountain, around which this ancient city is located. Her name is associated with the name of the legendary prophet and King Solomon, who according to the traditions prayed on the top of this mountain. The mosque on the summit of Sulaiman-Too, is built by the great Babur, the founder of the empire of the Great Moguls. At the foot of the mountain there is a large number of historical buildings: medieval mosques and mausoleums, and in the caves of the mountain itself there is a unique historical museum built in the Soviet years. Sulaiman-Too is the most important Muslim shrine, located in Central Asia.
For many centuries Osh was an important part of the great Silk Road, and therefore another amazing side of the city is the famous Osh bazaar, which has existed for more than two thousand years and is located on the two sides of the Ak Buura River. There has always been a thriving trade and even now you can see the unique spirit of the oriental bazaar with your eyes, which is considered the most authentic bazaar in Central Asia. There is also a museum in Osh dedicated to the city and the Great Silk Road, in which this city played a significant role. 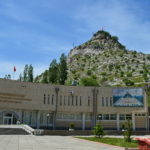 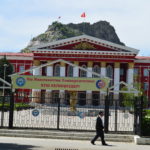 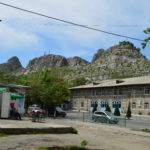 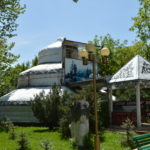 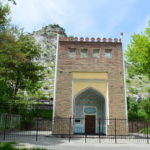 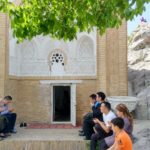 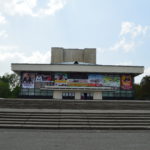 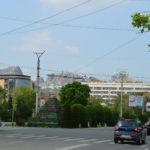 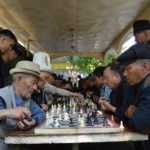 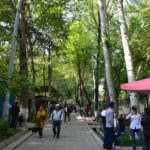 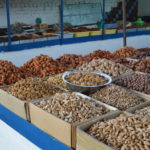 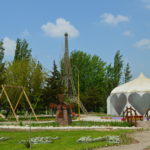 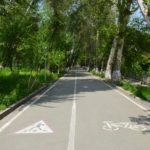 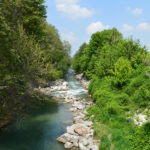 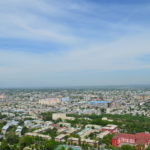 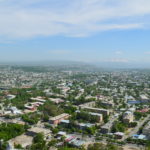 
Top 3 Must Eat Food in Osh

Osh is the real gastronomic capital of Kyrgyzstan. Many centuries of settled life, as well as the combination of different cultures led to the fact that the Osh dishes are famous far beyond the city and many come here only to try the glorified Osh plov or tandyr samsa.

A traditional Asian dish that has spread from the Fergana Valley throughout the Muslim East thanks to the legendary Tamerlane. However, his homeland is located right here.
The distinctive features of Osh plov are the ingredients. In Osh, plov is prepared exclusively from brown rice “devzira”, which is grown in the neighboring town of Uzgen, and carrots are yellow and it gives to plov a very special taste. And, of course, meat – plov without lamb or beef in the south of Kyrgyzstan is completely impossible. Served with pilaf with hot tea and salad from tomatoes and onions.

Osh tandoor samsa is also a distinctive Osh dish. Osh samsa is a real meat pie filled with meat with onions and aromatic spices, the weight of which can reach half a kilogram. Samsa is baked exclusively in a wood-burning tandoor – a clay Central Asian oven, where samsas are prepared. 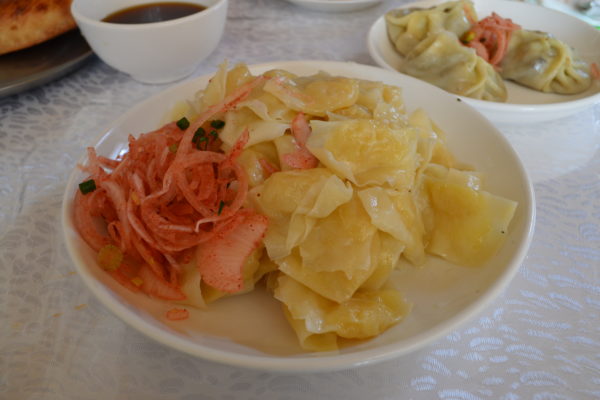 The dish is spread only in Osh and almost unknown beyond the city. It is also a rare example of a non-meat dish in Kyrgyzstan. Maida mantys are small pieces of dough stuffed with potatoes.

How get to Osh?