Any traveler who arrives in Kyrgyzstan will probably sooner or later be in Bishkek, the capital of the country. This is one of the largest cities in Central Asia, which, despite the seeming fussiness, can give a tourist a lot of vivid impressions. 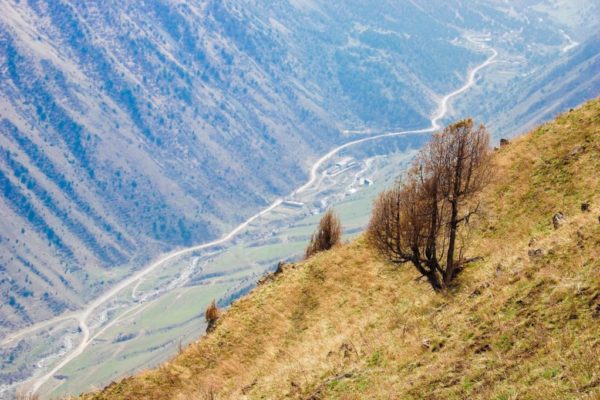 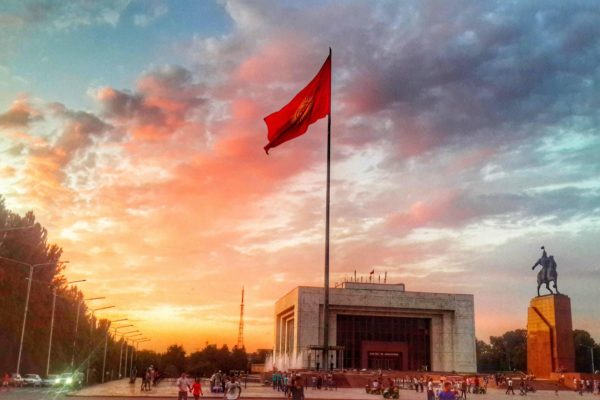 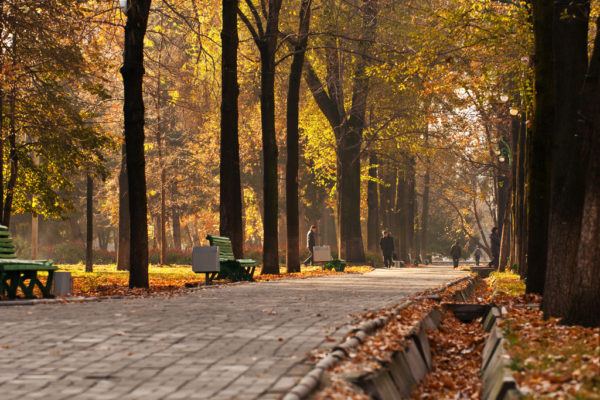 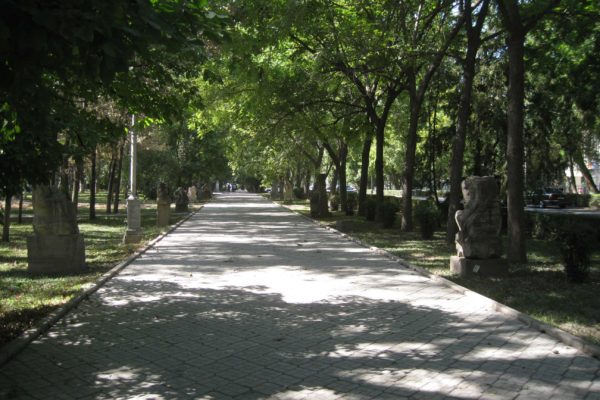 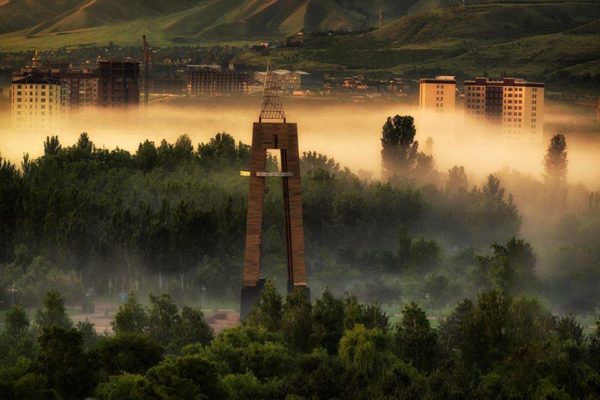 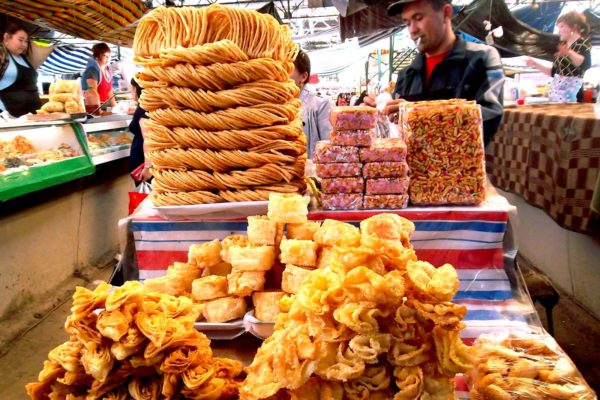 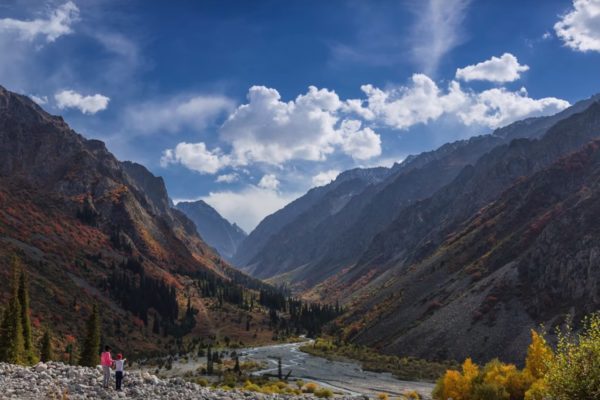 What is interesting about Bishkek?

Bishkek is a relatively young city which is 130 years old. At the turn of the 19th and 20th centuries, Bishkek was an unremarkable village. However, after the establishment of the Soviet Union, the city begins to develop rapidly. Czechoslovak cooperative Intergelpo came to Bishkek, which turns a small town into a city with European buildings and layout. Also during this period, there was an active gardening of the city. In 30 years Bishkek (and in the past Frunze) was considered one of the greenest cities of the Soviet Union.
In the period of the Second World War in the city were built numerous cultural institutions: theaters, cinemas and etc. The architecture of that time is very vividly preserved in the historical center of the city and is a good example of constructivist and modernist architecture.
In the late Soviet period, large architectural complexes were created such as Ala-Too Square (Lenin Square), Philharmonic Hall, Museum of Fine Arts, Victory Square and Palace of Sports.

What to do in Bishkek?

Bishkek is interesting as a European city. Shady squares and parks, as well as the city center, give a lot of impressions to lovers of walks around the city.
Since Bishkek is the country’s largest city, the whole range of entertainment is available here: theaters, cinemas, shopping centers, cafes, malls and etc.
Also, Bishkek is good for those who like active leisure. The city is located close to the Kyrgyz Ridge with with a lot of natural attractions. For example, the famous Ala-Archa gorge is located only 30 kilometers from Bishkek, as well as the Alamedin gorge and the Issyk-Ata resort.
Near Bishkek, there are a large number of ski resorts, and therefore this is an ideal place for winter recreation.

There are not many tourist shops in Kyrgyzstan and it is possible to fully purchase tourist equipment only in Bishkek. We created a small list of proven stores where you can find everything you need for a comfortable trip.