The Jalal-Abad Region is perhaps the most diverse region of Kyrgyzstan, both culturally and geographically. Here the cultures of the northern and southern part of the country merge and the natural resources are so different and at the same time amazing that it is possible to see everything in less than a couple of weeks. 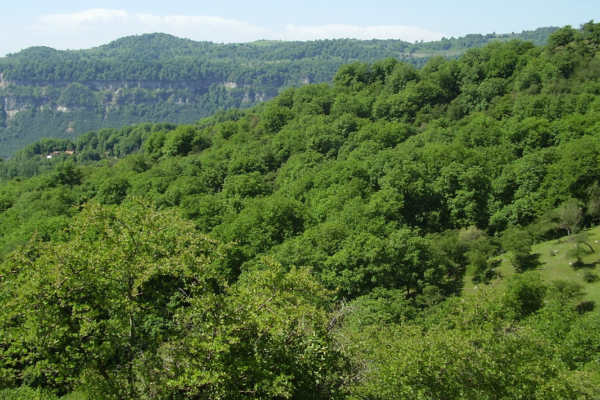 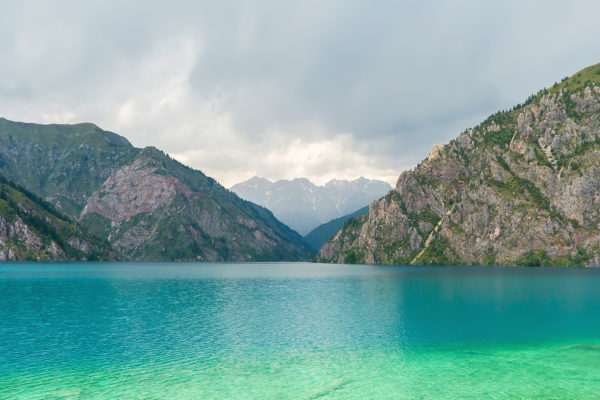 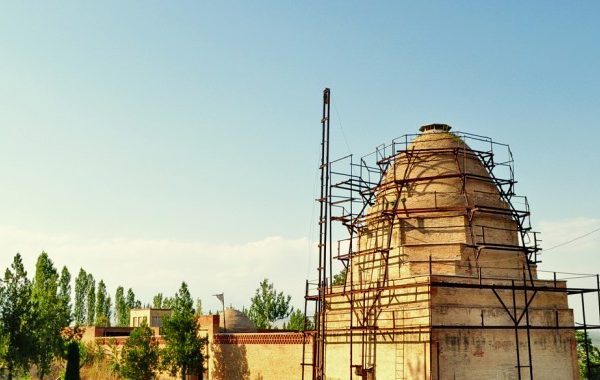 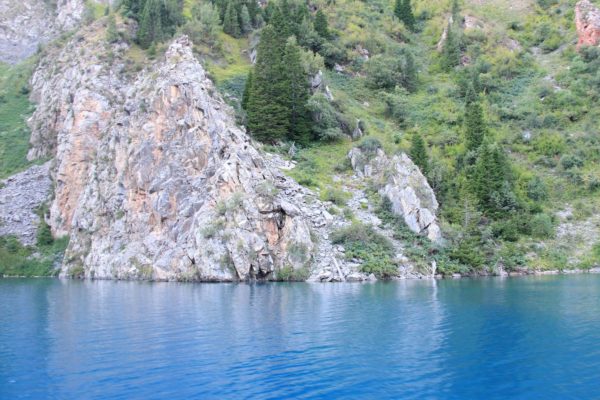 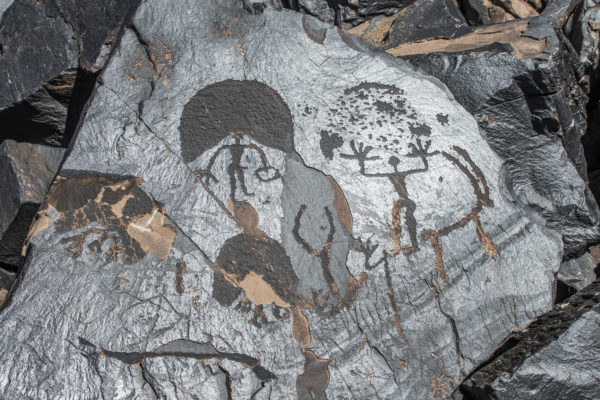 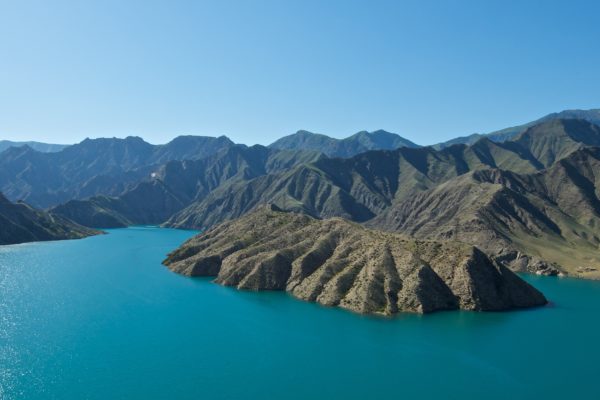 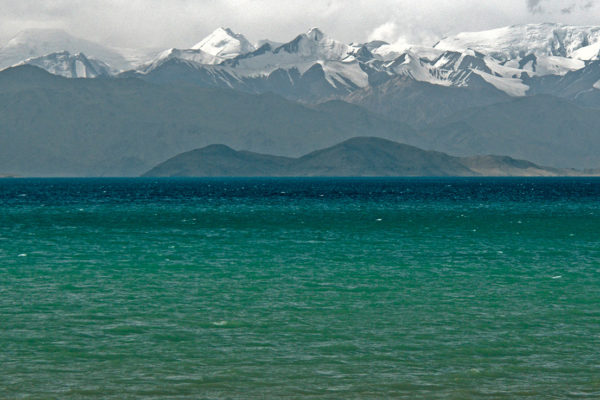 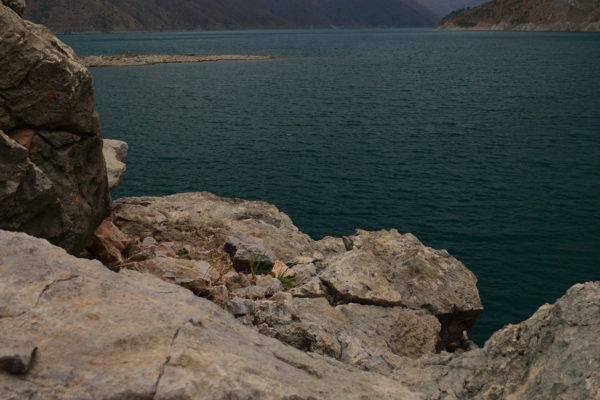 Things to do in Jalal-Abad region

The Jalal-Abad region is interesting for a tourist with its diversity. The amazing nature of this place is strikingly different from the rest of the Tien Shan. The Tien Shan mountains come into contact with the ancient hearth of civilization – the Fergana Valley. A good climate on the border of mountains and a wide valley created the world’s largest walnut forest – Arslanbob. The mountain lakes of Jalal-Abad are at a relatively low altitude and their shores are densely covered with coniferous trees, and the water is so clear that the bottom of it is visible. In the east of the region is one of the world’s largest collections of petroglyphs Saimaluu-Tash. The western part of the region can show the medieval mausoleum of Shah-Fazil, in which the amazing history of the Fergana valley is immortalized.
There are many things to do for fans of trekking, horse riding, cycling and just for those who want to get acquainted with the amazing culture of Central Asia, and its features.

What is interesting about Jalal-Abad region?

Geographically, the Jalal-Abad Region is quite diverse. Like all other regions of Kyrgyzstan, it is covered by mountains by 70%. But these mountains, in contrast, for example Chui or Naryn oblasts are lower. Here begins the Western Tien Shan, very different from the Central Tien Shan. The climate differs considerably from other areas. Despite the large number of mountains, the temperature here is on average higher and the mountains are more arid. This is connected with the influence of the large and warm Ferghana Valley. The proximity of mountains and valleys made it possible to appear in the mountains of the Jalal-Abad region with a number of amazing natural attractions. The most striking example of the mountain beauty of the Jalal-Aba region is the Sary-Chelek reserve, located deep in the Chatkal range, with a large complex of lakes, an amazing variety of landscapes and lots of vegetation.
The cultural diversity of the region is also very striking. In the Jalal-Abad region theKyrgyz nomadic culture and the settled Uzbek come into contact. In just one hour you can see a nomadic yurt with friendly shepherds closely watching the flocks of sheep, and a motley Uzbek village with intricate houses, tasty vegetables and fruits and traditional oriental hospitality.
The are also some cultural sights. The most famous of them are the petroglyphs of Saimaluu-Tasha and the mausoleum of Shah-Fazil. Saimaluu-Tash is one of the world’s largest collections of images left by primitive people, located in an extremely inaccessible area in the east of the Jalal-Aba region. The mausoleum of Shah-Fazil is an example of a strikingly different cultural monument, which absorbed the centuries-old history of Fergana antiquity and the Middle Ages.