The Naryn Region is the largest region of Kyrgyzstan, and paradoxically, the most sparsely populated. This is the region of the nomadic Kyrgyz life that has preserved to this day, endless expanses and high mountains. 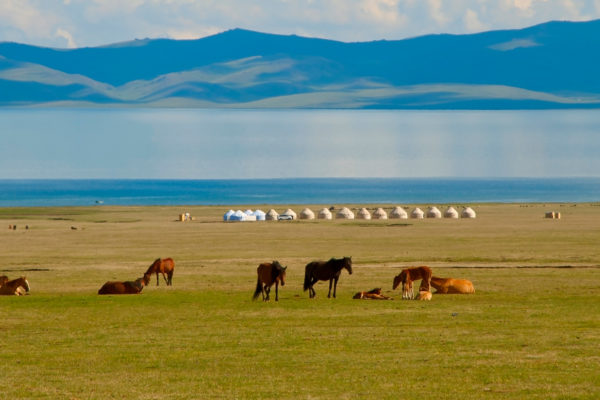 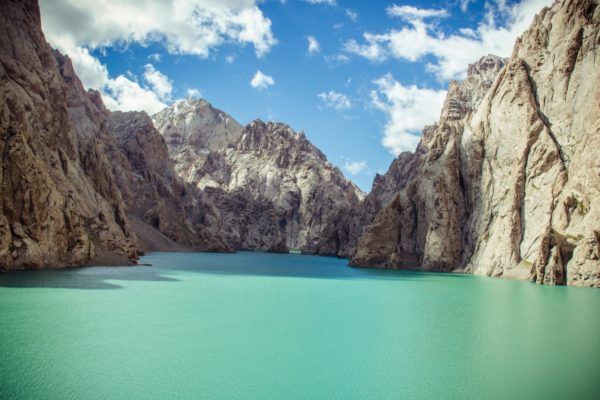 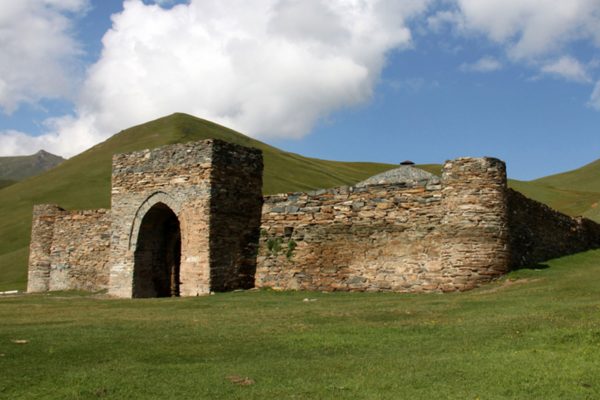 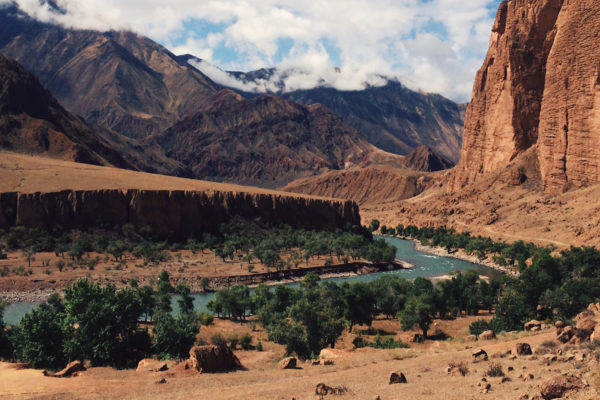 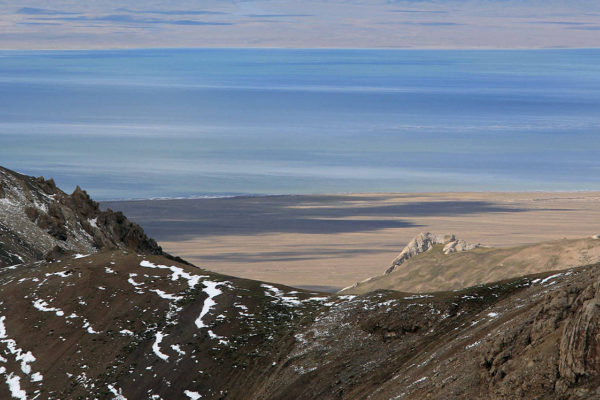 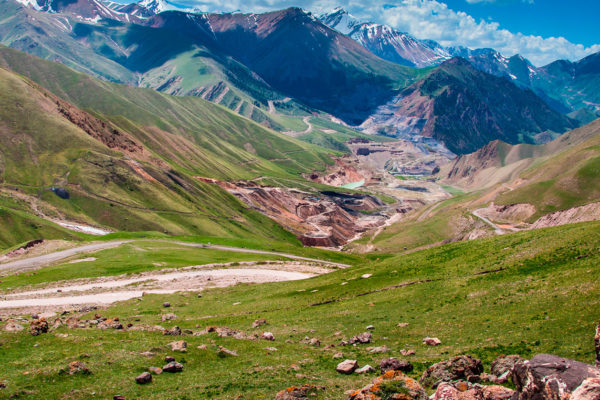 Things to do in Naryn Region

Naryn Region is ideal for long trips: trekking, cycling and also for traveling by car. The large expanses of the region and its small population are able to give a tourist a lot of impressions. The region is famous for its large high-mountain lakes, located at an altitude more than 3000 meters, as well as numerous beautiful and complex passes that connect the valleys of the Naryn Region with each other.
Naryn Region is the best place to get acquainted with the preserved life of the nomadic Kyrgyz, which has not changed much over the past 300 years. Well, if you are interested in cultural monuments, it is certainly worth to visit Tash-Rabat – one of the oldest caravan-sheds of the Silk Road on the territory of Central Asia.

What is interesting about Naryn Region?

Naryn Region is the most extensive and high-mountainous region of the country. More than 70% of the territory of the region is occupied by mountain ranges, including the largest range of the Tien Shan Kokshaal-Too, as well as the At-Bashi, Moldo-Too, Naryn-Too, Suusamyr-Too ranges, etc. The average height is 3000-4000 meters. The ridges are divided by vast intermountain valleys, the most famous are the Ak-Sai Valley, the Arpa Valley and the Kochkor Valley. The southern part of Naryn Region is the coldest place in Kyrgyzstan. So, in the Ak-Sai Valley mentioned above, the temperature record of the country was set at -53 degrees Celsius. Very high popularity has the high mountain lakes Son-Kul, Kel-Suu and Chatyr-Kul and the largest river of the Tien Shan – Naryn.

Historically, the region has always been populated by the nomadic Kyrgyz who moved to these places in the 11th-13th centuries, to this day Kyrgyz 99% of the population. The nomadic way of life has not changed for many centuries and has been preserved due to the fact that the land has always been relatively remote from wars, trade routes and etc. This explains the relatively small number of historical monuments in the region. Towns, villages and roads were started to built only in the Soviet period.
During the Soviet Union, most of the Naryn region was closed to tourism, in order to preserve the intact nature of this region. Due to this fact, Naryn Region is now an ideal place for ecotourism.