Saimaluu-Tash is the largest collection of petroglyphs on the territory of Central Asia and one of the largest in the world, located on the eastern slope of the Fergana Range in the Jalal-Abad Region. This territory is a national park.
The complex is located at an altitude of more than 3000 meters. Saymaluu-Tash means “a patterned stone” from the Kyrgyz language. On the territory of the complex are more than 90 000 (!) drawings belonging to different historical epochs . The most ancient images on the rocks of Saimaluu-Tasha are in the III-I millennium BC and the most recent ones date from the 1st-VIII century AD. It is possible to see how the way of drawing and the specific nature of the images changed from era to era.
The subjects of the drawings vary widely and reflect religious beliefs and ideas about the world for ancient people. It possible to see different images, for instance: images of wild and domestic animals, birds, and people, geometric symbols and signs, images of the faces of deities, as well as a set of figures that cannot be explained.
The petroglyphs lie under a layer of snow and are available for viewing only in July and August.
Saimaluu-Tash’s drawings became one of the symbols of Kyrgyzstan. Patterns and motifs of petroglyphs are present in the design of the World Nomadic Games and are also widely used in souvenirs, etc. 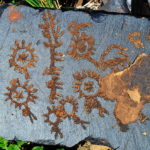 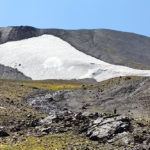 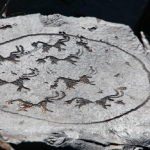 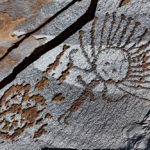 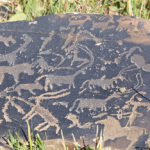 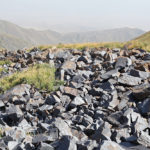 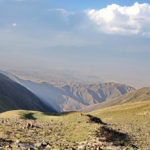 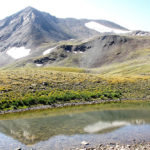 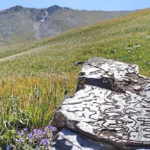 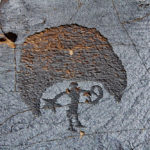 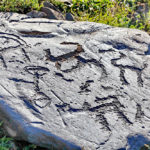 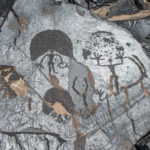 How to get to Saimaluu-Tash?

Saimaluu-Tash is located in a remote mountainous area on the eastern slope of the Fergana Range, south of the large village of Kazarman. In order to get to Saimaluu-Tash, it is necessary to turn on the main road to Baetov to the south (the turn is located 10 kilometers to the west of Kazarman). The ascent to Saimaluu-Tash by car is impossible and it takes about a day’s journey on foot.

It is not recommended to drink water from rivers without boiling